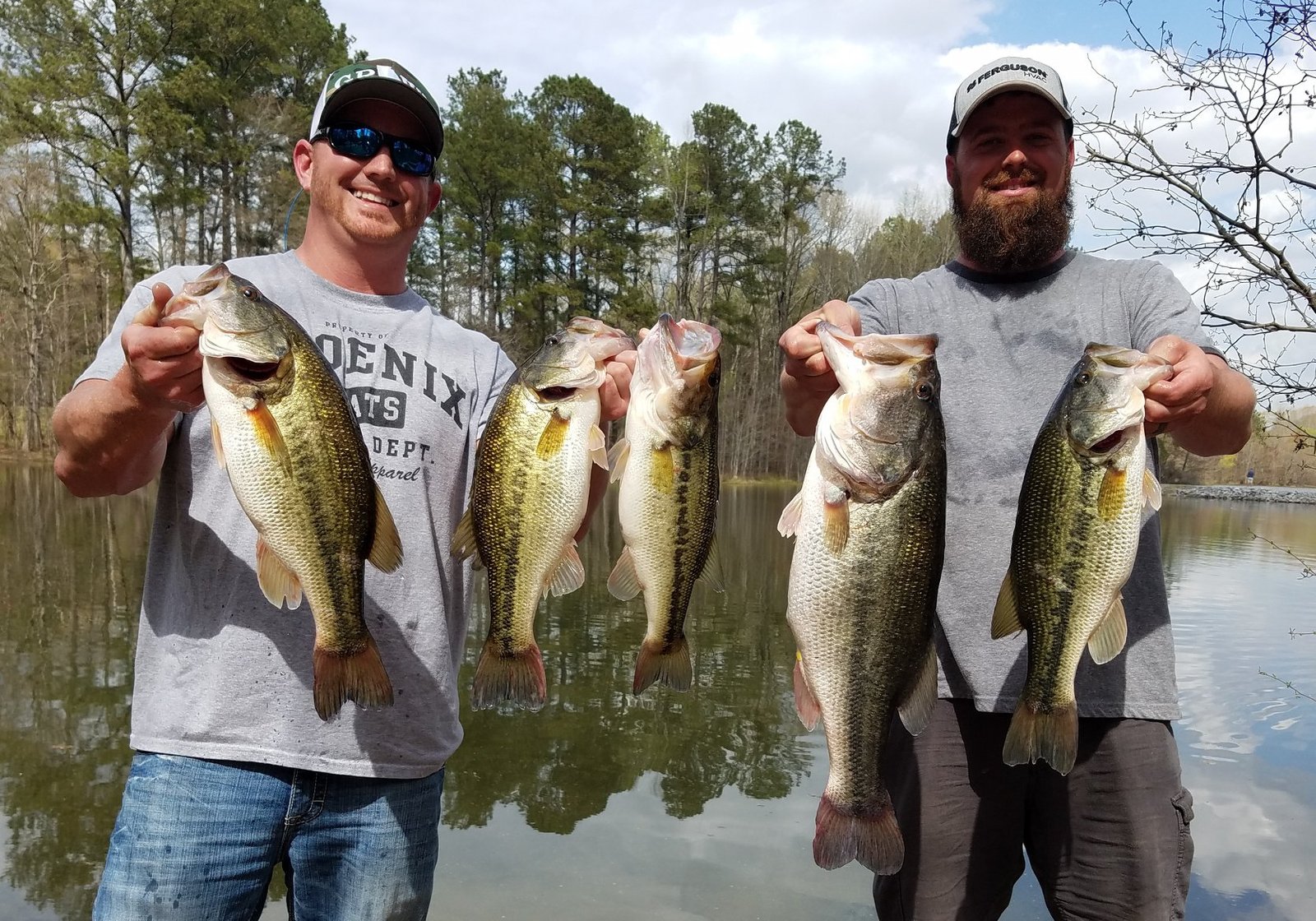 I am happy to report that all participating clubs have submitted their results for the 2019 Electric Bass Angling National Championship (EBANC). With the participation of nearly 600 anglers, the EBANC championship continues to grow in this it’s 3rd season.

The 2019 EBANC National Champions are the team of Shannon Christian & TJ Terry, who fished their 5 qualifying events with the Outlaws Fishing Club of Virginia. Christian and Terry amassed a very impressive total of 493 (out of a possible 500) EBANC championship points. Congratulations to the 2019 Champions, Shannon and TJ! We look forward to presenting you with your new ELCO EP-20 electric outboard motor, a prize that will certainly make them even harder to beat in 2020.

Second place honors in the EBANC championship series go to the team of Franks & Franks, who fished in the KSU Ladue Bass Series in Ohio. Franks & Franks had a great season, scoring a total of 490 EBANC points in 2019. Our third Place finishers were the team of Michael Geiger & Randy More with 487 Points. Michael and Andy fished their 5 qualifying events with the Electric Bass Open club of Georgia.

Congratulations to all of the competitors who took part in our third EBANC season. Thanks to all competing clubs and to the people who provided their results. Thanks to Baltimore Metro Reservoir Anglers for hosting the series. Deep gratitude goes to ELCO Motor Yachts, for their continued sponsorship of this unique event. is the world champion of electric propulsion for boating.